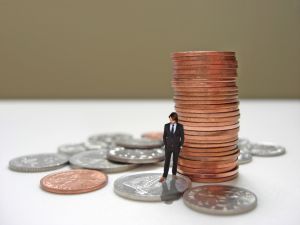 My boyfriend has a lot of debt. The other day a creditor called, and he wouldn’t answer the phone. Then, he told me it would be easier for him to pay off his debts if we were married because I could act as his accountability partner. I don’t want to be the money cop, and I wonder if he would truly be more motivated. What do you think?

Someone who isn’t making any headway in getting out of debt while they’re single probably isn’t going to do a complete turnaround just because they get married. You can act as his accountability partner if you want, but you don’t have to get married to help him. In fact, dating is probably a better way to do this, because you can determine whether he’s really changing, or if he’s just trying to get you on board to help pay the bills!

Don’t misunderstand, Janine. Debt, in itself, doesn’t keep someone from being marriage material. But you’re definitely not marriage material if you don’t work, you’re irresponsible, you haven’t taken control of your life, have no character or can’t manage your own behaviors. These kinds of people are going to stay in debt and not be able to pay their bills for the rest of their lives.

I’d say date this guy a little longer, just to see if he’s serious about changing. But don’t get engaged yet, and don’t pay one penny of his bills for him! 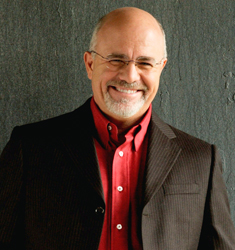 Should Newlyweds Buy A House The First Year?